The INL-CVG-GU200 is a two-axis gyro Unit, CVG based (Coriolis Vibratory Gyros), currently in full series production in Dublin for the stabilisation control market. 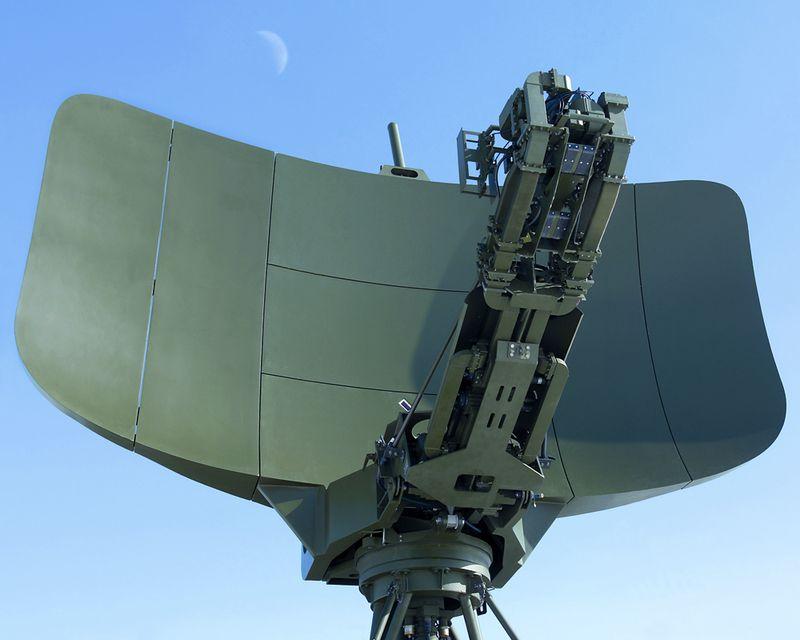 However, given the short-term bias stability observed on some samples under Lab conditions, the INNALABS’ CVG core technology could also be a pertinent candidate for the True North-Finder (TNF) market.

In order to clarify that point, the following test protocol has been carried out on 3 serial products. Serial numbers (GU200): SN 126, 179, 180. With test equipment, Actidyn-Climats with temperature set-point of 25 °C ± 0.5 °C. And gyro Unit ON over 1 hr. Followed by a Gyro Unit OFF over 5 min. Followed by a Gyro Unit power on. Data-collection engaged at that point. With set-up of analogue low-pass filter (0.2 Hz) applied on GU outputs X and Y. Sampling period of 2.5 sec. END for data-collection 8 hr later.

Based on the data collected and by considering TNF operated through the carouseling method, the second part of this document provides an estima-tion of the gyro bias errors.