USED IN BOTH DEFENSE & SURVEILLANCE

An unmanned aerial vehicle (UAV), commonly known as a drone, is an aircraft without a human pilot aboard. UAVs are a part of an unmanned aircraft system (UAS); which include a UAV, a ground-based controller, and a system of communications between the two.

Example of products used in these applications 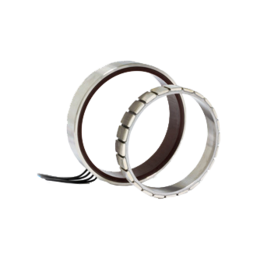 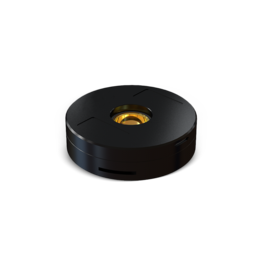 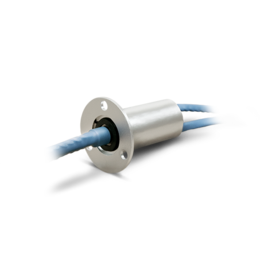 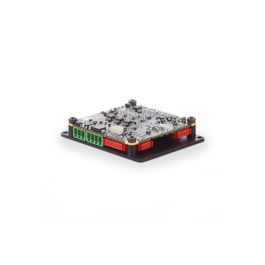 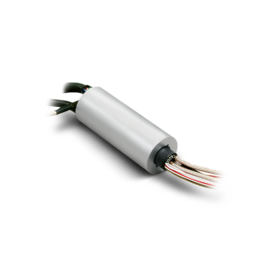